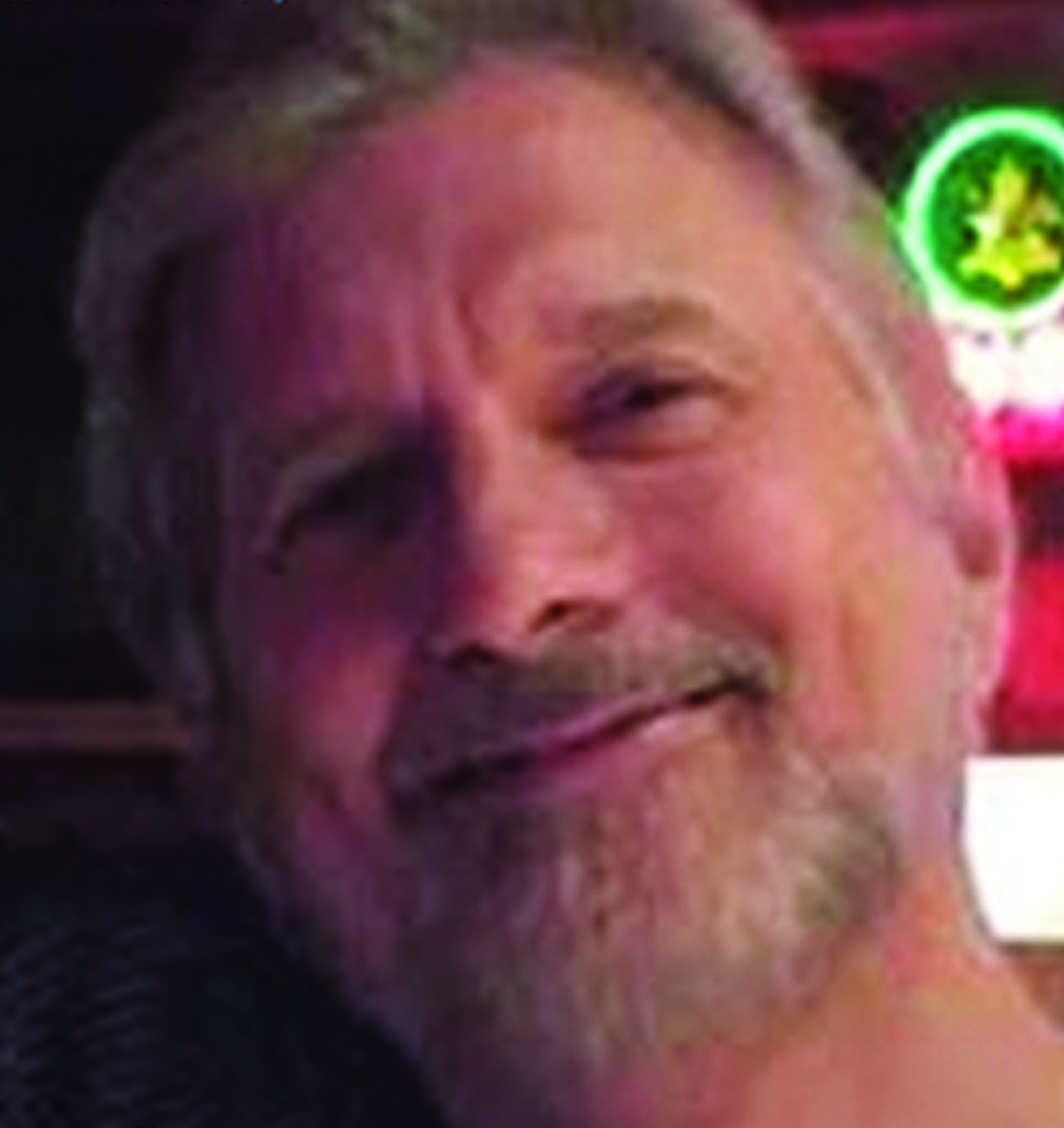 Author George Adamczyk hails from the windy city, Chicago, baby! He is a world class Bacon Jenga Player and an all around lover of jokes and witicisms. George believes there’s nothing you can’t find humor in, if you just use a little imagination and a clever turn of phrase.  Quotebacks, Volume I, is George’s first book in a series of “Clever comebacks to the World’s most famous Quotes.”  He invites you to join his merry band of pranksters to post your own witty retorts on his hugely popular page of Quotebacks on Facebook.

‘Clever Comebacks to the World’s Most Famous Quotes!’

Ever wonder what that old saying meant?  What old saying?  It doesn’t matter because the answers to them all are in Quotebacks!

We’re sure if somebody said it author George Adamczyk came up with a quirky retort to it.  And it probably had to do with that comedic play that’s been going on for years – the battle of the sexes!

This witty tome of comebacks covers the quotes of great men, women, and historical figures through out history!

Who knew Socrates, General Lee, and the Dalai Lama were so funny! 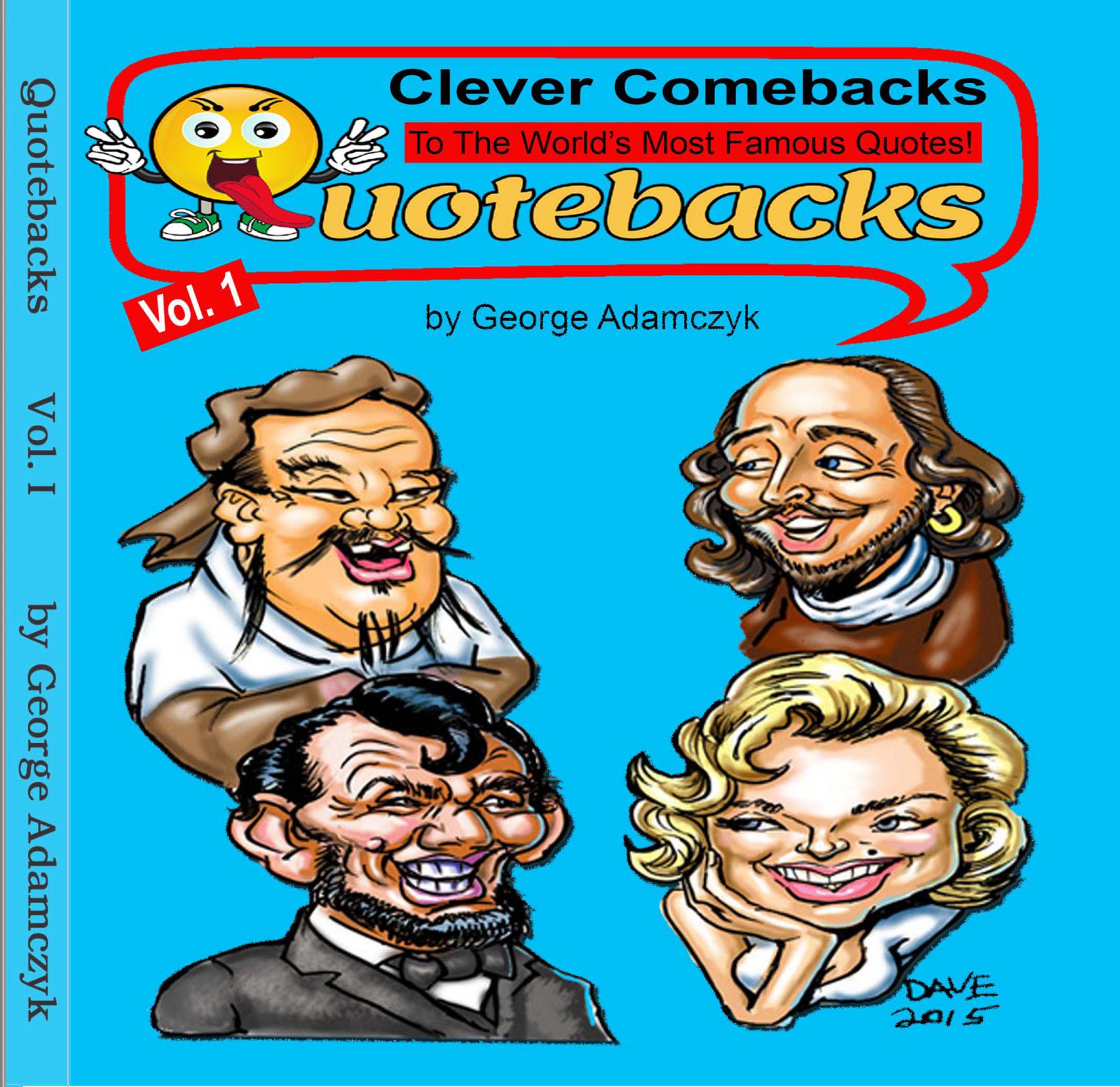 View all of George’s work.

View All Books
{
It’s funny and worth the money.
Format: Kindle EditionVerified Purchase
I liked the book very much. Such clever comebacks to those old quotes. I can’t wait until another one comes out. Fun and easy to read. A good laugh for all and at a very good price. You’ll be glad you did.

Join my newsletter and you'll get notifications about new books and other events that I attend and sponsor. I look forward to hearing from you.

Sign up for your monthly publishing essentials - tips, tricks, and news. Every month we’ll give you the latest information on marketing trends, what’s working, what’s not. Special insider tips and tricks for creating custom designs and formats for your book(s) that make them stand out with ease! Discounts and bestseller insights.

You have Successfully Subscribed!